Author of the Term 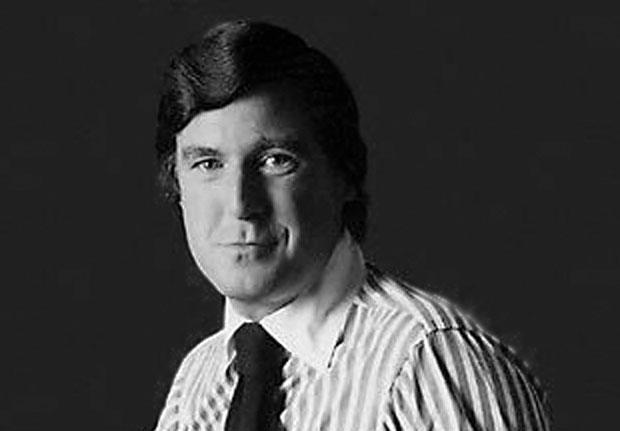 Charles Roger Hargreaves, born in 1935, was an English author and illustrator of children’s books. He was born in Cleckheaton, West Yorkshire, England. Hargreaves actually wanted to become a cartoonist but that did not work out however he wrote his first book of ‘Mr. Men’ called ‘Mr. Tickle’ in 1971. The inspiration of this book was an innocent question asked by his son Adam Hargreaves that was ‘What does a tickle look like?’ He then drew a figure in orange color with floppy arms and round body to represent a tickle. Hargreaves had some problems finding a publisher but once he did success was inevitable. Including in the series are ‘Mr. Greedy, Mr. Nosey, Mr. Happy and Mr. Sneeze. Mr. Men series has 49 books in it. 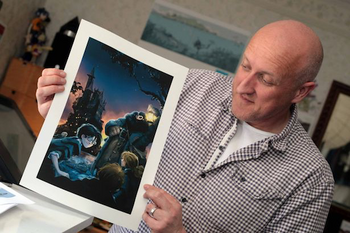 Jonny Duddle is a Welsh illustrator and writer who created the art for 2014 children's editions of the Bloomsbury Harry Potter books.

Duddle studied illustration at college. Starting his career in illustration as a freelance artist, he began designing characters for computer games. He wrote a picture book called 'The Pirate Cruncher' that was published in 2009 which was followed by 'The Pirates Next Door' which won the 2012 Waterstones Children's Book Prize.[1]

Duddle then tried writing sci-fi with 'The King of Space' and then 'Gigantosaurus'.

In 2014, Bloomsbury decided it was time to recreate the covers of the Harry Potter books. Ten years before, Rowling was impressed by an illustration he made for a character in one of the Pirates of the Carribbean game. They approached him to create a test cover along with three other illustrators.

Duddle was picked as he was the only one to make a cover where Harry is facing the reader. Duddle was worried before he made the cover as he thought he wouldn't do well. He took the commission very seriously and read and watched every single Harry Potter book and film in eight months. 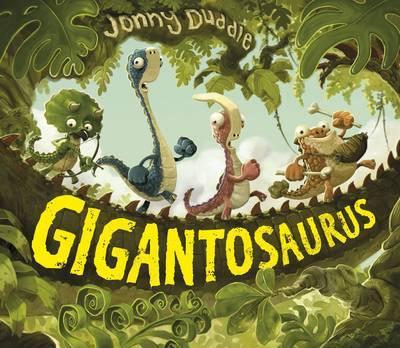 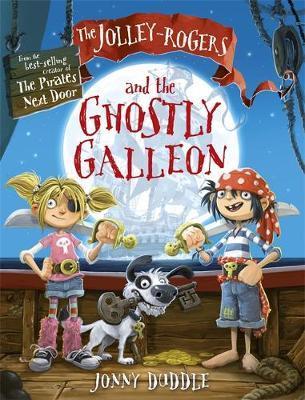 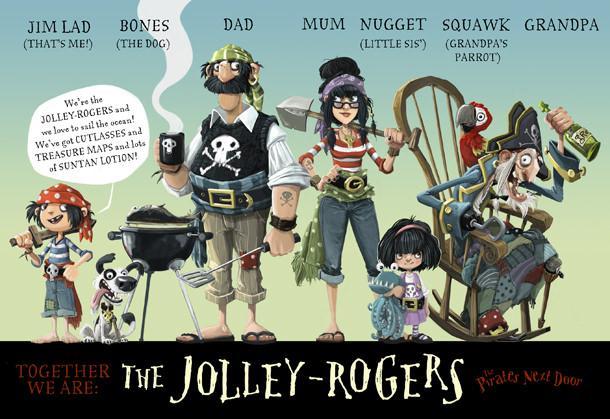 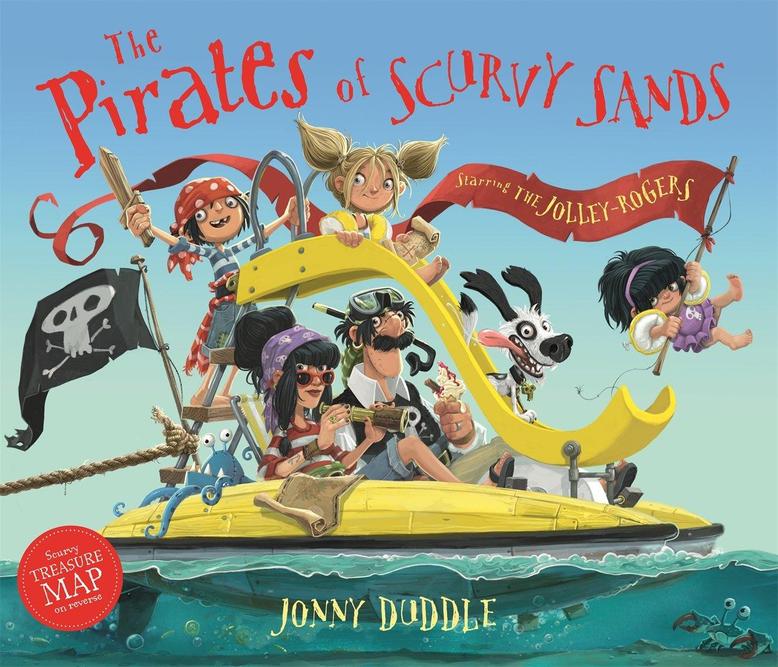