This is a cross-curricular Literacy topic covering History and Geography.

We will locate countries using maps to focus on Europe. We will name and locate some counties and cities of the United Kingdom.

We will address historically valid questions about change, cause, similarity, difference and significance.

This half term we will be looking more closely at where we live - the British Isles.  Children will have the opportunity to make links between the representations of the Earth as a globe and as a 2D map, then comparing map representations at a range of scales.  We will look at the Tropics of Cancer and Capricorn, the Equator, the northern and southern hemisphere and revise the continents.  We will then explore the countries, counties, regions and localities of the British Isles.  Children will use maps and atlases to find a range of towns and cities across the United Kingdom of Great Britain and Northern Ireland, discussing their position within the country (north, south, east or west) and learning map skills alongside this. 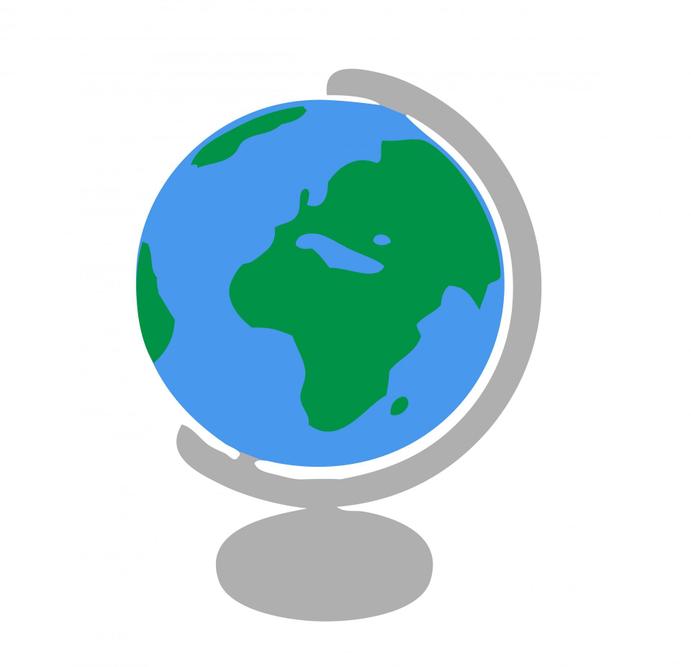